• • •
BIO :
Bryan Tribble
A Cherokee descendent
(July 11th, 1967) is an American country and western musician, songwriter and vocalist from Sand Springs, Oklahoma. Tribble best known for his electric lead guitar playing skills is also a highly proficient acoustic guitar and piano player. Tribble first meet his manager Joe Hupp of “Joe Hupp Enterprise” in 1997, With Joe experience in the music industry Joe started to mentor Bryan on improving his music and song writing skills. Bryan established an indie label called Dark Skies Records and assisted new talent in the music industry. Taylor Swift called Dark Skies Records spoke with Bryan, and as Bryan listen to her demo. Bryan assisted Taylor by directing her to contact Brian Wright at MCA Records and the rest is history. Tribble has helped others to enter into the music industry but the talent that Taylor Swift displayed that day will always be Bryan motivation towards helping others. Early life Tribble was born Bryan Edward Tribble at Saint John Hospital in Tulsa, Oklahoma. He was the first child of Glen Tribble and Sharon Tribble. When Bryan was still very young, his father played with country band “the Midnighter’s” on the John Chick show in the 70’s. Bryan was 12 when he pick up his father 1940 D 28 Martin guitar and was hook on the beautiful sound of music ever since. Tribble grew up in Sand Springs, Oklahoma and sang often at church. He dreamed of being in a band and got his wishes when, at 10, his younger brother Keith a drummer and guitarist and Bryan started the country band “Stagecoach”. The Tribble brothers were very talented and Bryan also took up drums during this time. Bryan attended Charles Page High School when he wrote his first song “Going Crazy on the Bottle”. 1987 Early career
Bryan Tribble In 2002, Bryan Tribble songwriting skills lead him to sign agreements with Sugar land, Shar Baby, and others for his songs. He is a member of NSAI (The Nashville Songwriters Association International) all his songs are license under BMI. Bryan talent begins when his father and mother started a songwriters club the Country Songwriters of Oklahoma. Solo career Solo success Bryan played many fundraiser events for the Fire Fighters, Police, and Bass Tournaments. For a short time Bryan hosted a contest call ‘’CAN YOU SING’’, a venue where new up and coming songwriters and singers can compete. Bryan has participated in music competitions like the CHARLEY DANELS ROUND UP, JIMMY DEAN, YAMAHA, Jim beam, and many others. Tribble current concert will be televised in Yukon, Oklahoma TV52. To learn more of the events . Tribble music is often listen to on any IHeartRadio radio station country format. To learn more and listen to Bryan.
This is one of many stations playing Bryan music. Personal life Bryan Tribble has four children, Elizabeth, Lane, Jay, and Olivia. In 1994, he married his soul mate Shondra

Tribble. Growing up in Oklahoma Bryan has a true and rare country voice as distinctive as Merle Haggard or Hank Williams Sr. Bryan learned over the last few years by his mom that she attends the NANCY WORD ceremony famous Cherokee woman who’s was beloved to all Bryan is a 8 time great grand son he learned THE FAMOUS country singer songwriter BECKY HOBBS is kin to him shows why he hold the talent he has .....
B

is a 4 peace band

of course the head of the band

Reddirt
Ever wonder what it is

With about 30 songwriters standing there as I was asked what would I calm this sound we was doing around here
I looked at that reporter I said with a strong voice and said
(“ Reddirt”)
Funny since thin I have seen so many take it. As if it was given by someone else
I don’t care it’s not what I said but funny how you give a name the next thing everyone else tells it as if someone else said it oh well

Thank you for Understanding 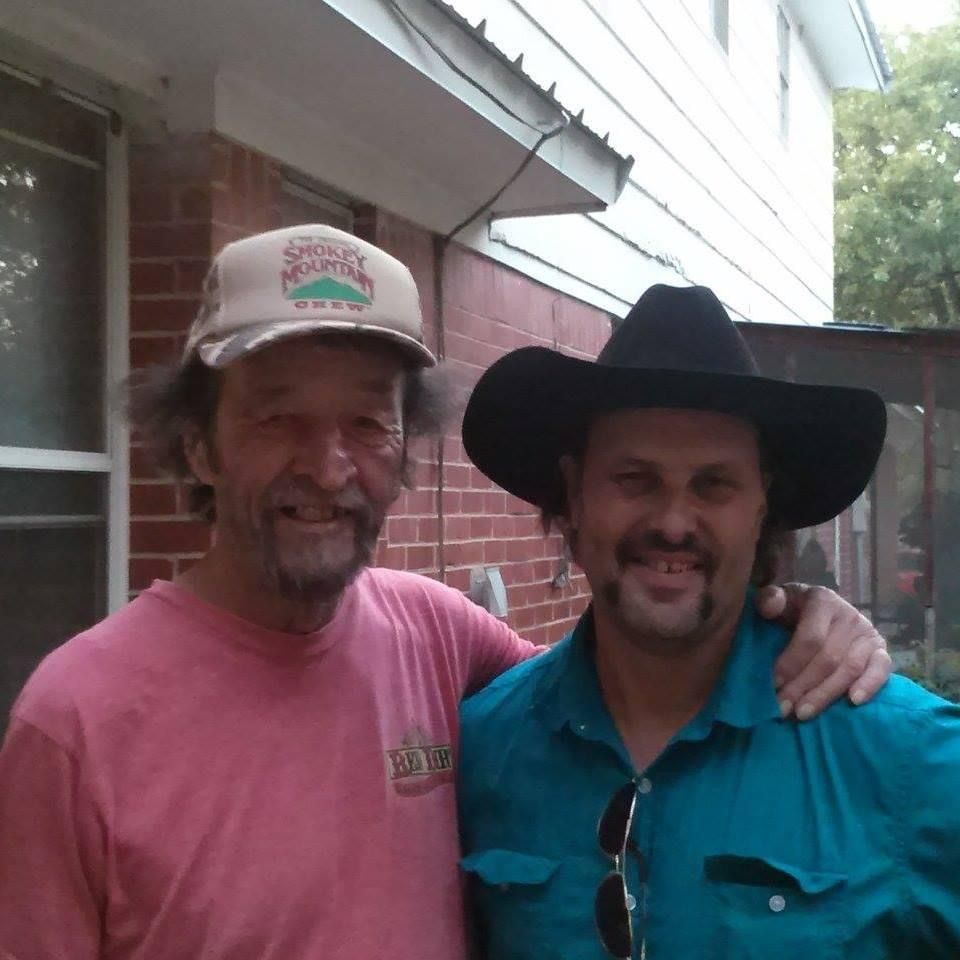